10 Iconic Moms of All Time in Films

Mamma mia! Isn’t Donna the most hardworking and devoted mother in the entire island of Calacary? She manages a hotel on the verge of breaking down while raising a beautiful daughter all on her own. Her resilience, and dedication is inspiring, proving that she doesn’t need a man to get her through in life. All Sophie needs is her mother by her side.

“Done properly, parenting is a heroic act. DONE PROPERLY.” — Edna Mode.Being one of the most iconic animations of the decade, The Incredibles brought by Pixar makes us rethink and evaluate the pivotal role of being a parent of a family, even without super powers.

This stern, regal matriarch is someone you’d want to avoid messing with at all cost. She can be intimidating, tough and poised when dealing with undesirable situations, like a discriminating encounter at a fancy hotel. After all, it takes strength to thrive under pressure in a family that has high expectations, and traditional values to uphold. Nevertheless, at the end of the day, she is still a mother who only wants happiness for her son.

Film: Cheaper by the Dozen (2003)
Portrayed by: Bonnie Hunt

Having 12 children running around the house can be overwhelming and chaotic but not for Kate Baker. She deserves an award for “Mom of the Year” for being able to, cater to every child’s need, and feed an entire circus without breaking a sweat. So when she has to go on a work trip for a few days, you can imagine the pandemonium at the Baker’s house.

Film: The Blind Side (2009)
Portrayed by: Sandra Bullock

Leigh-Anne’s story is proof that a mother’s love goes beyond blood or colour. Little did she know when she gave a lonely Michael Oher a place to sleep on one cold night, she would be changing their lives forever. She gave him a home and a family. Fierce and strong-willed, she protects him like her own, supports him and guides him to become one of the best NFL players.

Jolie’s Maleficent is far more complex than the villainous animated version. Though still fuelled by hatred and blinded by revenge, she places a curse on the innocent Aurora. However, as the princess grows, Maleficent’s maternal instincts take over and could no longer resist loving her, becoming the protective godmother/fairy guardian to Aurora. Eventually, it’s her true love for aurora that breaks her curse and redeems herself.

Film: The Sound of Music (1965)
Portrayed by: Julie Andrews

Not only does the rebellious but kind personality of Maria win the hearts of the seven children of the household, but she also inspires Captain von Trapp through music.

Being the mother of seven, Molly Weasley is depicted as a typical modern housewife who runs errands and devotes into taking care of her children. Compared to the notorious villain Bellatrix Lestrange, Molly Weasley is definitely rustier in terms of physique, and definitely not as brutal from the aspect of personality. So when she said, “Not my daughter, you bitch!” when Bellatrix picks on her only daughter Ginny Weasley, she is down to business.

As the gothic lady of the house, Morticia’s pale, vampiric beauty exudes elegance and grace. But she is no different from any other mother. She loves her children and their morbid experiments. She possesses an immortal, passionate love for her husband. Most of all, she brings strength to her family. After being kicked out of their manor with no money, she remains positive and encourages them not to give up.

The character that quoted one of the most famous lines of all time in the film field — “Life is like a box of chocolates. You never know what you’re gonna get.” Mrs. Gump is characterized as selfless and wise. She is also independent, since she raised Forrest single-handedly. 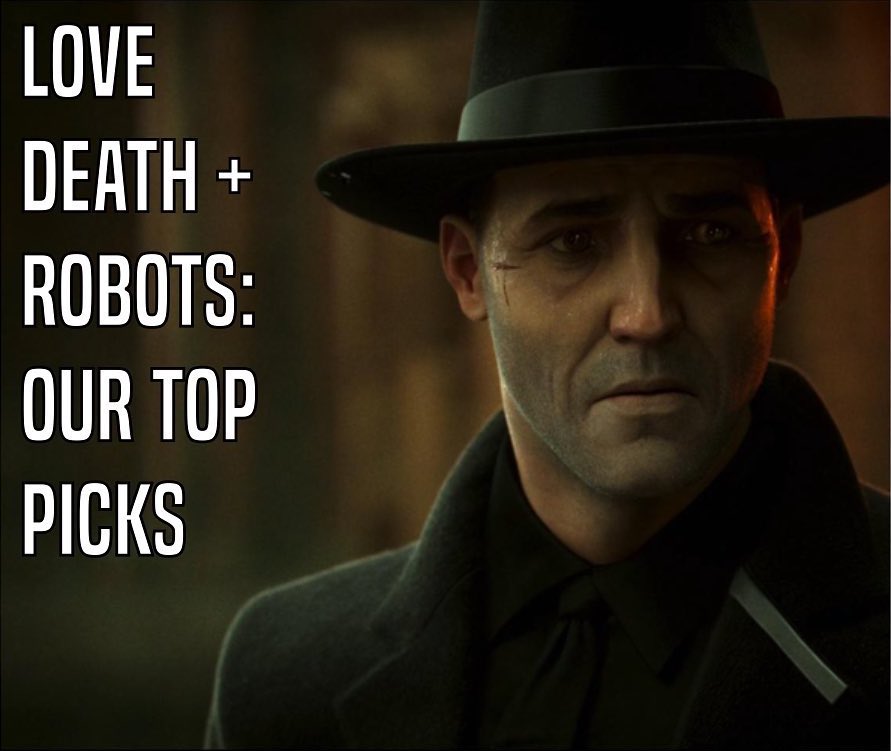 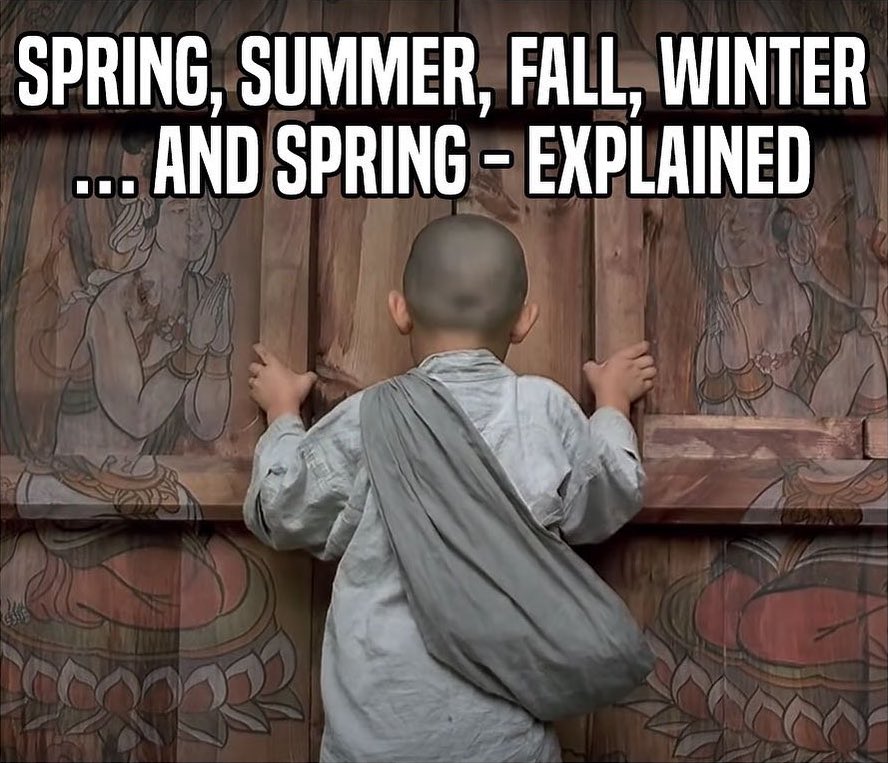 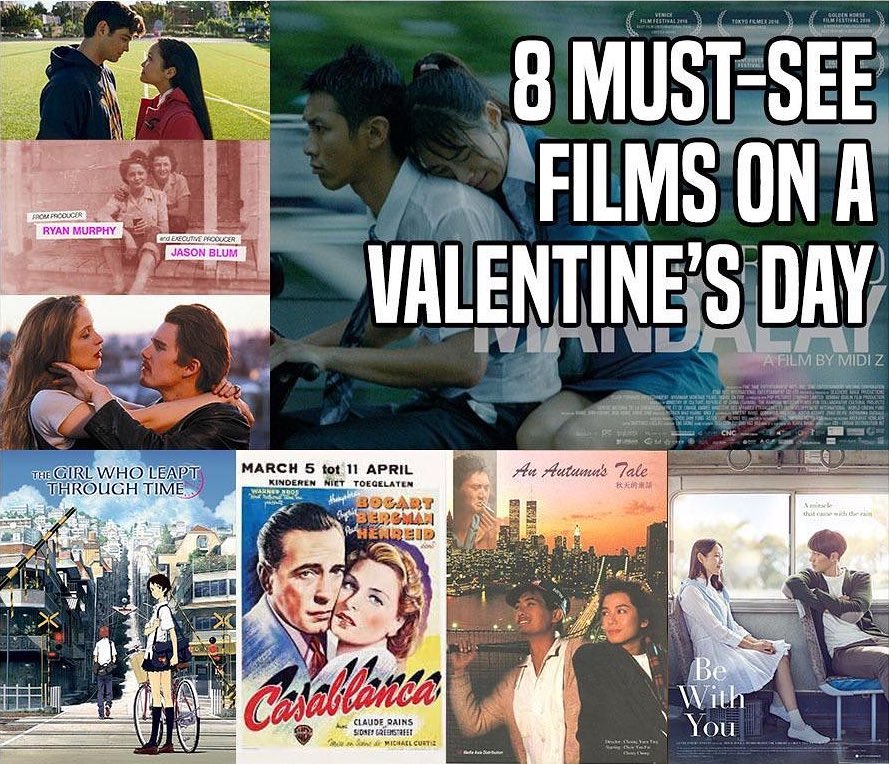 8 Must-See Films on a Valentine’s Day