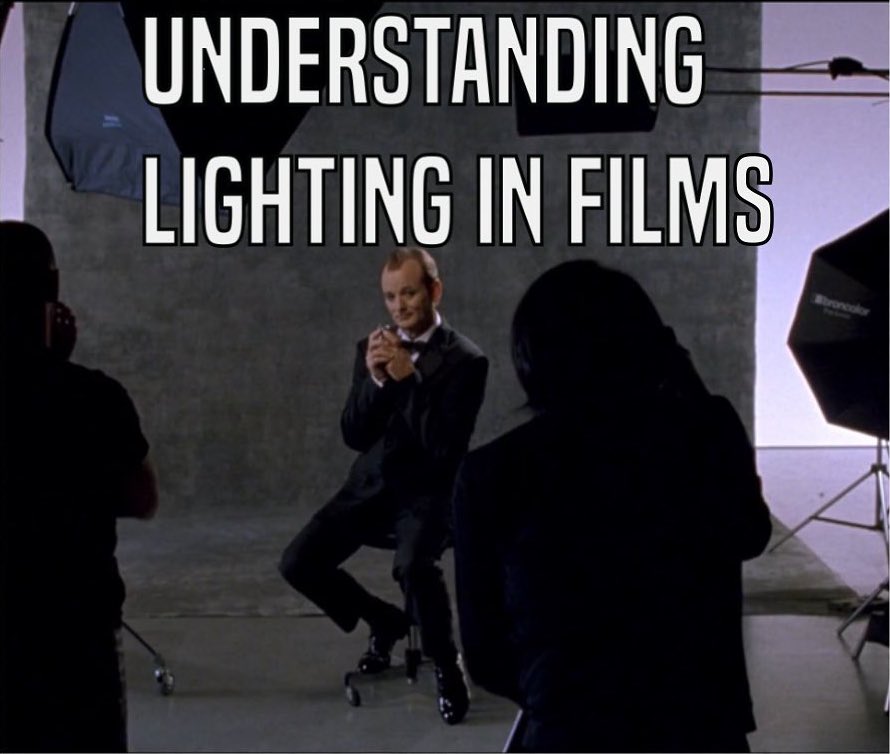 Film cuts or cinematic cuts are a quintessential part of film editing in the post-production process. They are used in transitioning from one scene to another and is an integral part in the narrative structure of a film. Let’s take a look at the different cuts used in today’s films.

Definition: Cut to a new shot within a scene only to add new information or carry the story forward. One can see it as a progression of the narrative 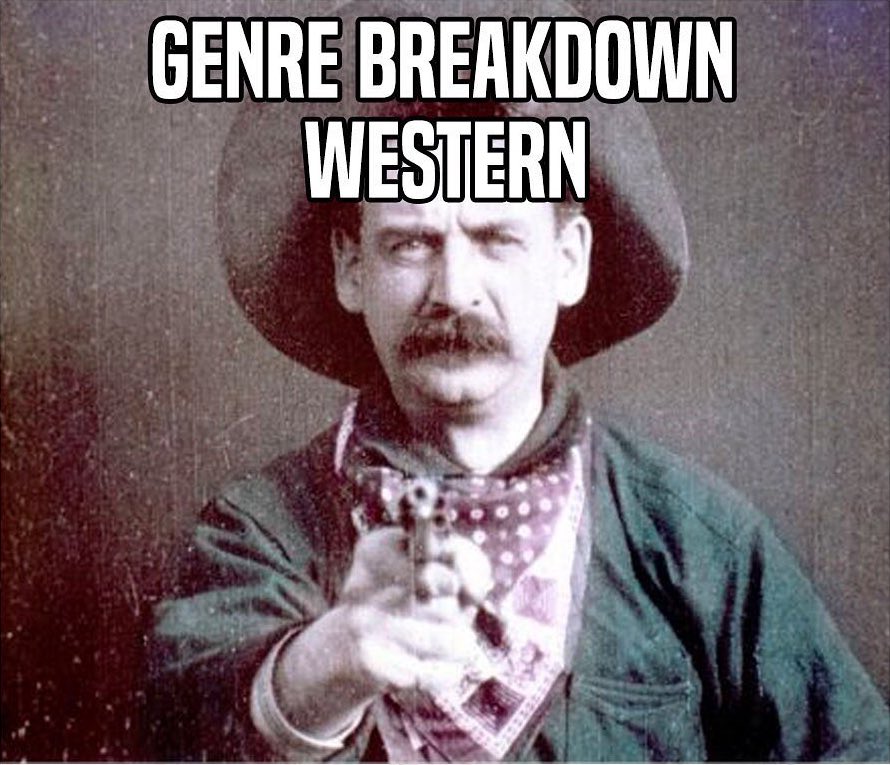 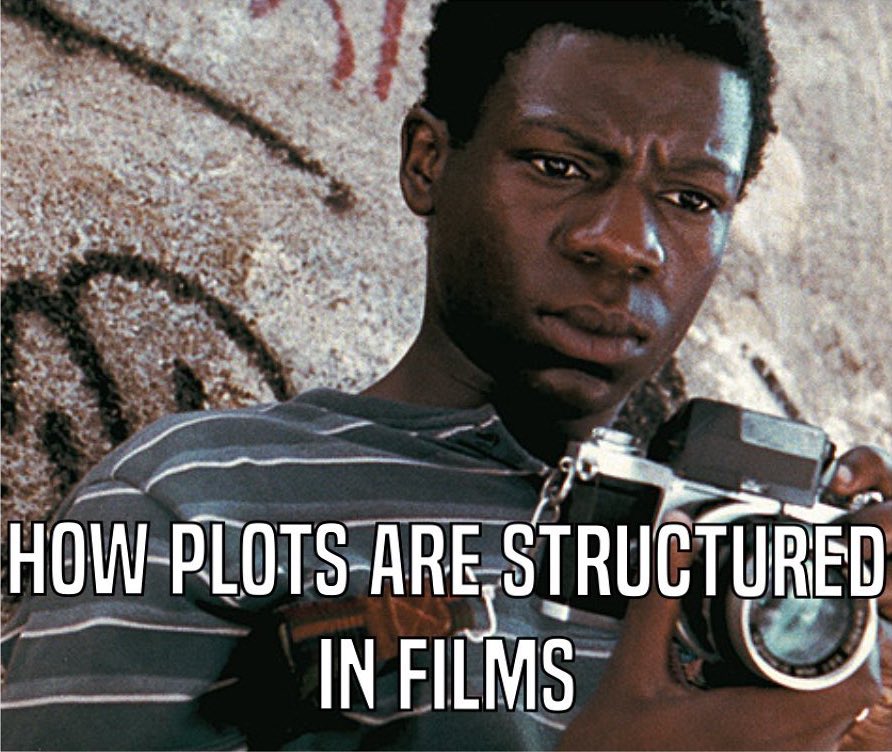 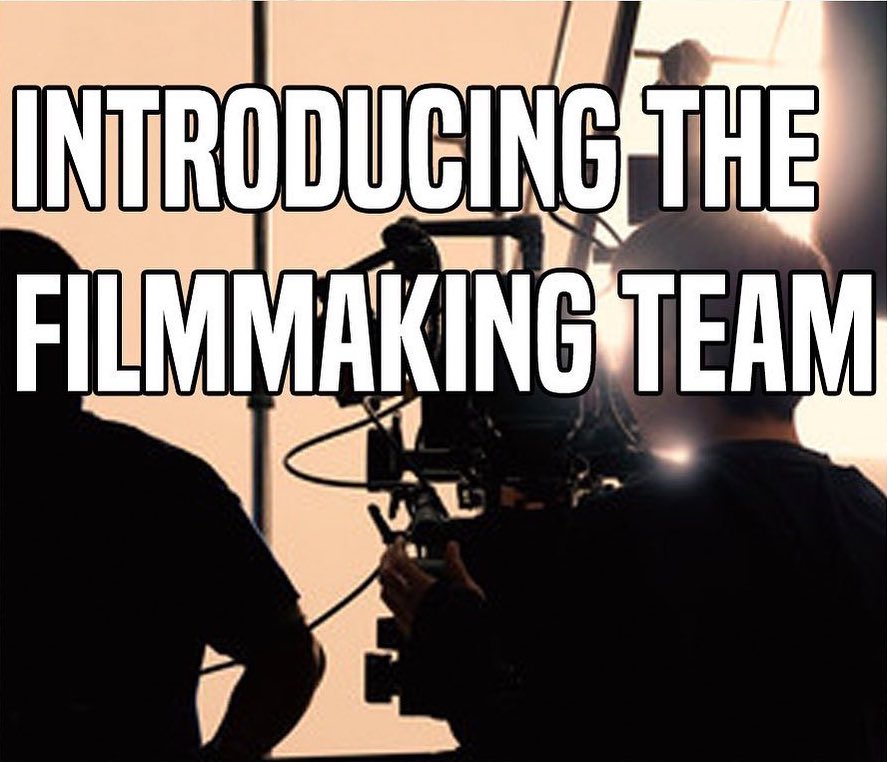